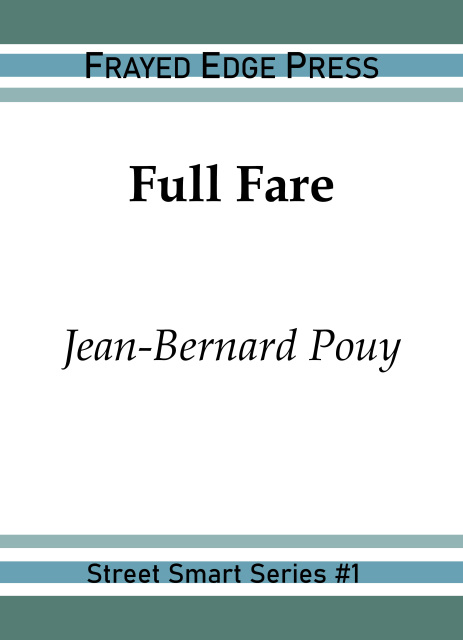 As the temperature drops, Paris authorities make a plan to prevent deaths of the homeless: house them in disused train cars on the outskirts of the city. This unintentionally creates a social and political experiment that leads to a new form of society—and causes the police and authorities to clash with the homeless train dwellers and the anarchists who’ve come to support them.

Jean-Bernard Pouy is a popular French author, best known for the Le Poulpe (“the octopus,” also a play on words evoking pulp fiction) series of detective stories, featuring the distinctively anarchistic sleuth, Gabriel Lecouvreur. Full Fare is the first English translation of anything Pouy has written. It is hoped that this will be a first taste for English-language readers of what Francophone readers have been enjoying for years.