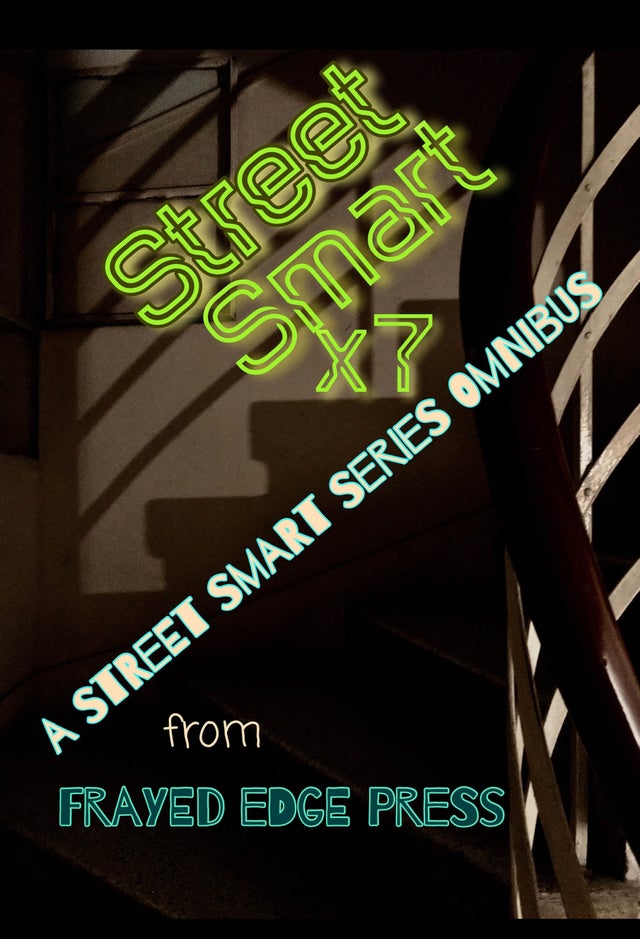 #1 Full Fare by Jean-Bernard Pouy. ​Paris authorities make a plan to prevent deaths of the homeless: house them in disused train cars. Although the plan initially works, the police and authorities eventually clash with the homeless train dwellers and the anarchists who’ve come to support them.

#2 Down and Out in Paris, with Cat by R.A. Bolo. An American anarchist living and working in Paris finds that all is not well for him in the beautiful “city of lights”—his French girlfriend has left him, he’s fallen off the wagon after decades of sobriety, and a homeless cat is now tugging at his heartstrings.

#3 The Accidental Anarchist by A.R. Melnik. A turn down a New York City alley unexpectedly plunges middle-aged English professor Caroline Wilson into a world she never could have imagined, where young anarchists are battling against human traffickers—and they need Caroline’s help.

#4 Stealing MacGuffin by Matthew Kastel. A failed screenwriter turned private detective has his life turned upside-down when he’s talked into stealing MacGuffin, an unusual Tinseltown memento, from the home of one of Hollywood’s most infamous directors.

#6 “Make the Bear Be Nice” by Stephen St. Francis Decky. A homeless teen who works cleaning movie theaters at night gets his life back on track with the help a couple of unlikely friendships--and a chaotic uprising during a screening of an annoyingly ubiquitous summer blockbuster kids’ movie.

#7 The Day is Gone by Shelonda Montgomery. A Chicago family’s lives are disrupted when two young brothers and their friend discover the body of a local store owner in a ditch, setting in motion their mother’s plan to move the family to a safer neighborhood.

This volume also includes a representative illustration from each story.