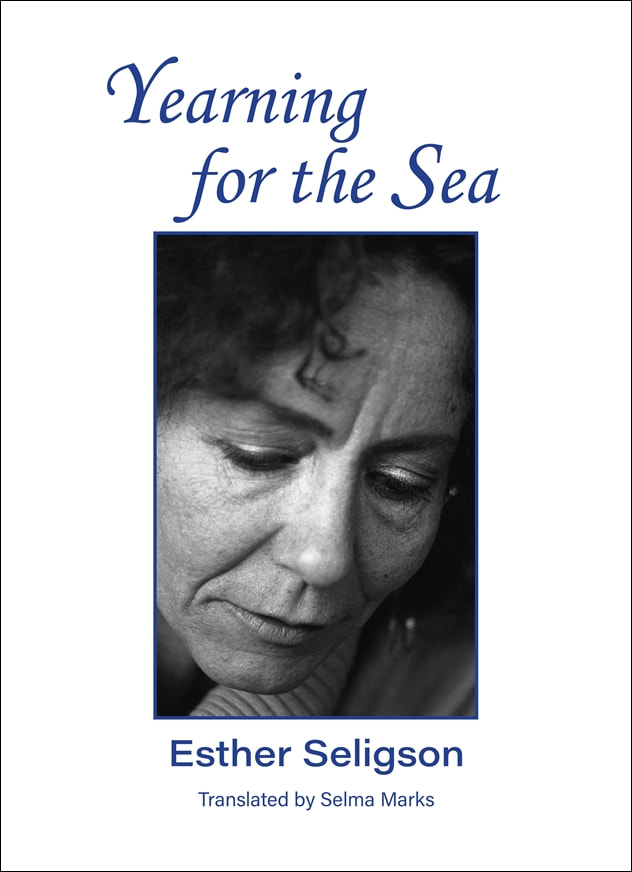 Yearning for the Sea

Seligson’s feminist retelling of Homer’s Odyssey centers Penelope and her feelings of loss and desire. Yearning for the Sea picks up the story at the point of Ulysses' return to his wife Penelope, twenty years after the destruction of Troy. He has faced a long struggle to overcome the obstacles interposed by the gods against his return, while she has worked to hold off her obligation to remarry and provide Ithaca with a new ruler.

What did this twenty-year separation mean to this man and this woman who, after having loved each other in the flower of their youth, are now re-encountering one another as strangers marked by the separation itself? That is the portal through which Esther Seligson enters into a confessional world of the senses, of sexual desire, of love and its absence, of loneliness, and of nostalgia for lost time and lost youth.

Esther Seligson (1941-2010) was a Mexican writer, poet, playwright, essayist, translator, and academic. She was born in Mexico City in 1941, to Jewish immigrants from Eastern Europe. She graduated from the Autonomous University of Mexico (UNAM), where she studied Spanish and French Literature. Deeply interested in philosophy, mythology, and religions, she left Mexico to study at the Sorbonne and the University of Bordeaux, and later at the University Center of Jewish Studies in Paris and the Pardes Institute of Jewish Studies in Jerusalem. Moved by those same interests—"passions" as she called them—she also stayed for extended periods of time in Southern India, Lisbon, Toledo, and Prague. She translated several French philosophers and writers who deeply influenced her life-long work, including Emil M. Cioran and Edmond Jabes. Her novel Otros son los sueños (Different Dreams) won the Xavier Villaurrutia Prize in 1973. Luz de dos (The Light Inside Us), a collection of short stories, earned the Magda Donato Prize in 1979. Among her other works are La morada en el tiempo (Dwelling in Time), 1981; two poetry books Simiente (Seed), 2004, and Negro es su Rostro (Thou Who Are Dark of Hue), posthumously published in 2010; and Todo aquí es polvo (Everything is Dust Here), also released posthumously in 2010.

Selma Marks, translator, was born and raised in Mexico City. She lives in New York City where she has worked as an interpreter for over fifteen years. She has translated plays and fiction, mostly by Mexican authors. One of those translations, Nobody Saw Them Leave, by Eduardo Antonio Parra, was published in Review: Literature and Arts of the Americas, Issue 96, Vol. 51, Number 1, June 2018.