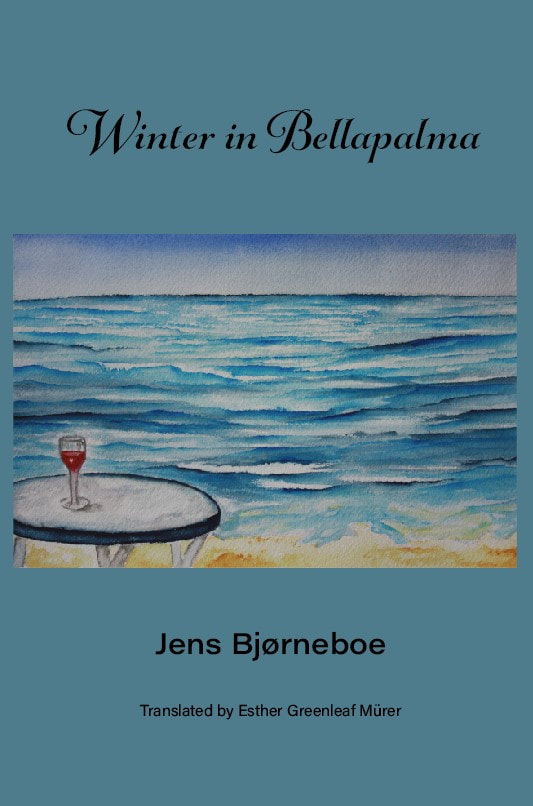 This comic novel by renowned Norwegian writer Jens Bjørneboe follows the exploits of a community of expatriates living off-season in a small Italian fishing village: their lives, loves, and interactions with the locals, including involvement in a dispute between the fishermen and the town fathers who wish to promote the tourist industry.

A shorter, lighter read than most of Bjørneboe's work, it nonetheless invokes social commentary with concise portraits of various personality types and the inevitable collision of values in modern life between greed/progress and traditional ways of life.

Jens Bjørneboe (1920-1976) was a Norwegian poet, playwright, essayist, and novelist who was arguably one of the most important writers of the mid-twentieth century. He was also a visual artist, a Waldorf School teacher, and a renowned social critic. Although little known in the English-speaking world, his work has been translated into a number of European and world languages and remains highly regarded in Scandinavia. His last major work was The Sharks (Haiene, 1974) and his most critically acclaimed were the three volumes making up the The History of Bestiality trilogy; all have been translated into English by Esther Greenleaf Mürer.