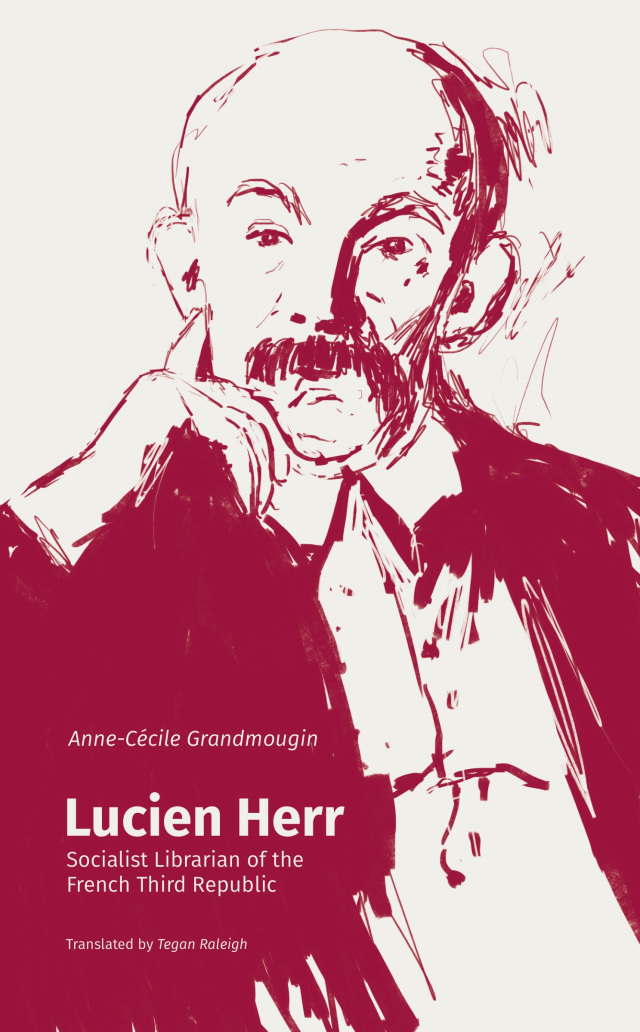 Lucien Herr was the director of the library of the Ecole Normale Supérieure, the leading academic institution of France, from 1888 to 1926. In addition to being a library innovator of the time, he was an influential socialist and an early voice in the Dreyfus Affair. From his citadel in the library, he influenced the thinking of France’s emerging socialist leaders, Jean Jaurès and Léon Blum. He had the option of a career as a professor, with all of the privileges that it would have accorded him, but chose instead to remain a librarian with a hidden world-historical role.

Anne-Cécile Grandmougin’s biographical work has been translated into English, for a readership of progressive librarians who will sympathize with Herr’s vision of libraries as the heart of shared intellectual progress for human liberation and the common good. Readers will learn about Herr’s intellectual foundations, his work at the Ecole Normale, his writing career, and his innovations as the head of the “Musée pedagogique.”